On the “social murdiers”, someone asked me about our Haruki Murakami improv format, and I’m reprinting it here to keep.

The format was the brainchild of Susan Harrison. Our group Storybag had  been working on non-genre narrative for a couple of years and wanted a genre that would improve our skills but also complement the philosophy of narrative work we had settled on, which avoided skeleton structures and mandatory beats and focused on following what felt important from the story so far.

Murakami was a neat fit because his work blossoms with tropes and a particular atmosphere but doesn’t live or die on its particular structure (an aficionado might well be able to identify one, but it didn’t seem to us the primary thing offered by his writing, which is elliptic and avoids clear endings).

What tropes? He loves riffing on the Beatles or jazz culture, on the best way to make a broth and the contours of the city. He dives into details and gives life to them. So we tried to get better at that quotidian specificity. To avoid a vomit of bland detail we practiced reading expository sections of the books and improvising from there, allowing us to internalise some of Murakami’s voice and the flavour of his enthusiasm for these details.

We looked at highly fantastical characters and the way in which Murakami was efficient in allowing such characters to encounter the protagonist. Generally their fantastical nature is recognised but accepted, rather than denied or held in extended disbelief. This means such encounters are often calm and curious, and to reach there we had to overwrite an old skill developed to respond to weird situations, the classic “game of the scene” approach of calling things out and being a resistant voice of reason. Instead, we would try and allow ourselves to get swept along while still telegraphing some of the strangeness. A muted Alice in Wonderland, perhaps.

Another trope found within such encounters is that the fantastical character often has access to things intimate to the protagonist – knowing the other person’s thoughts or history or having habits that parallel something from their backstory – that aren’t explained at the time. There are a couple of excellent improv skills that align with that well: making thing personal, and jumping (making a step forward) before justifying (worrying if it makes sense). So we just had to identify the relevance of these skills and start to explicitly use them.

There was lots of other stuff: playing strange characters in relation to each other apart from the protagonist’s normal world, storytelling skills, other tropes like talking animals. Our musician had recently bought a Kaoss Machine: 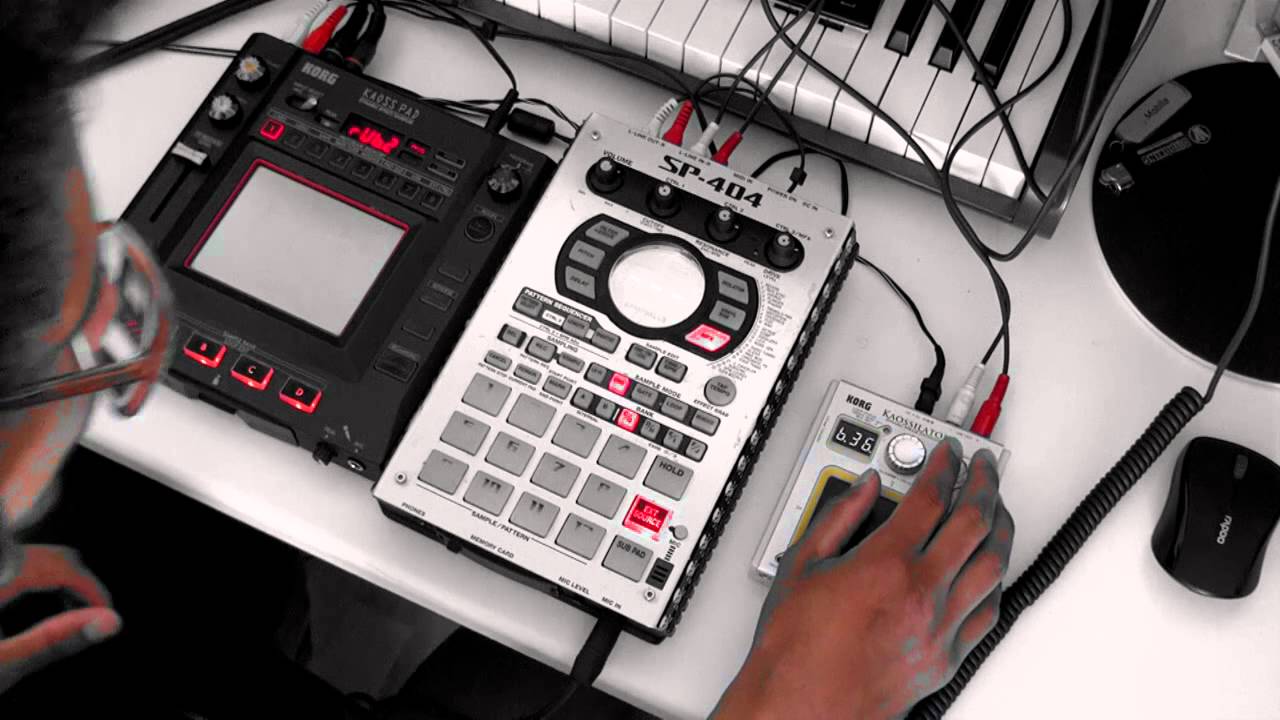 …. so we were working a lot with samples and atmospheric background sounds that added a lot.

In a sense the shows were Murakami reimagined or digested and dreamt, rather than faithfully reproducing something that would have felt as thorough as the novels would have. I much prefer this approach to improvising work, compared to distilling the core path and trying to follow it show after show, but I don’t know whether a Murakami fan would have prefered a Murakami by numbers… it’s an open question whether that is even possible, mind you.